The Spring Festival is the most important festival for Chinese people. It is often considered to be the moment of resigning the old and welcoming the new. The so-called one-year plan lies in the spring, so it is often focused on the signs of the Spring Festival in the Feng Shui fortune. It is often the Spring Festival, and the year is easy, and vice versa. From the perspective of feng shui, there are many places to pay attention to when the Spring Festival home furnishings are placed on the wind and water. Because if the layout is not reasonable, it may affect your family's luck throughout the year. First of all, from the beginning of the East, everyone knows that in the Year of the Dragon in 2012, the most powerful suffocating Wu Huangxing in Feng Shui just flew to this positive position. Therefore, the most important point of this orientation is that you can't see red, such as red Chinese knot, red spring, red pendant, red flower plant; you can't have sound for a long time, such as this position can't have music box, even It is a sound. It is recommended not to open during the Spring Festival or in the Year of the Dragon, or to keep a low profile! There are no moving objects, such as wall clocks, floating fish tanks, wind chimes, and pianos. So what is the most suitable place for this orientation during the Spring Festival? It is best to put a basin of water, let it quietly stay in this east position, it promises to bring you unexpected wealth! At the same time, emphasize that if Your home is facing the east. During the Spring Festival, there is a habit of posting spring or couplets. It is recommended that you can be simple or not better in the Year of the Dragon! 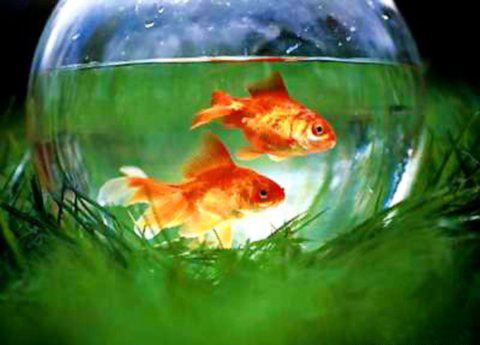 Southeast orientation . Speaking of the Spring Festival home feng shui layout, this southeast orientation is better to use. Well used, it will bring you fame, fortune, and achievements. For example, during the Spring Festival, you can plant four kinds of rich bamboos in this position, you must have water to raise, and avoid the rich bamboo. In this way, if you have children in your family to study or go to school, this year must be a child's achievement, and it is easy to get a gold medal title! If you want to seek for money, it is recommended to raise a goldfish in this position. The number is best for four! This orientation during the Spring Festival, Most of the metal objects, such as wall clocks, some copper mascots, knives, and swords. If there is a red object in this orientation, then this year's money is good, but it is hard and stressful. 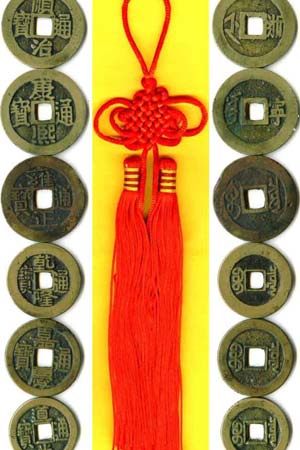 Zhengxi and Northwest . If you want to have a friend in the work or career in the coming year, these two orientations can be thought of when the Spring Festival home furnishings. For example, you can put some bronze avatars of great men or some famous people, which is best suited to the northwest. If it is a western position, you can try to put nine small stones in a circle. If it is in the northwest, you can put eight small stones. These two directions avoid red objects, and avoid water or water. Have a window to remember to open often!

It is in the north . If you want to ask for a peach blossom, the most direct way is to put a basin of water, but remember to change it frequently. During the Spring Festival, this position is seen in the water, and the feelings of the Year of the Dragon are absolutely unexpected. If you want to be bold, you can put a fish tank, raise a fish inside, and don't want one more! This position should not see yellow, especially during the Spring Festival, it should not have yellow objects, or stones, crystals, jade and the like. In addition, this orientation, when the Spring Festival home furnishings, must be cleaned, to be thoroughly cleaned once, or it may bring rotten peach.

As the saying goes, the year is in spring. Chinese people have always attached the utmost importance to the Spring Festival. Therefore, they often speculate on the luck of the whole year with some phenomena in the Spring Festival. If you are motivated to achieve your dreams in the Year of the Dragon, in addition to continuous and hard work, this feng shui and luck also account for a large proportion. Although fate may sometimes be in the hands of people, it can only be sometimes. Personally, that sentence is "three-pointed, seven points to fight hard" quite reasonable, but I still want to change boldly: five days are destined, five points by hard work!