Dandong Sikai Electronic Development Co., Ltd. is a high-tech enterprise dedicated to the automatic metering and pre-charging of public utilities gas, water and heat, providing complete solutions for the design and production of IC card gas, water and heat meters. We have many years of experience in application and hope that we can make greater contributions to the development of the industry.

First, the problem of the IC card table

IC card has been used in China for more than ten years, and it has played a positive role in solving the metering fees and improving the automation management level of public utilities companies.
At present, the following problems exist in the use of IC card tables:

2, the sales management system compatibility issues
From the perspective of introducing competition and providing quality services, companies should select at least two IC card forms. However, IC cards, in-card data structures, and sales management systems used by various IC manufacturers are often different, which causes confusion in daily management and repeatedly sets up sales outlets. Therefore, all utility companies should plan the card structure uniformly before using the IC card table, and consider the compatibility of the IC card sales management system. This can get rid of the dependence on the watch factory in the future, have greater initiative, and more. Choose the room.

Nowadays, many cities are carrying out "one card" and "one card multi-purpose" work. I hope that an IC card can be used between different IC card tables, as well as water, electricity, gas, heating, public transportation, telecommunications, etc. They are universal and truly realize "one card."

Second, the application of IC card

An IC card, also known as an integrated circuit card, has an integrated circuit chip embedded in a plastic substrate and packaged in the form of a card having a shape similar to that of a magnetic card covering a magnetic strip. The IC card can be divided into a memory card, a logical encryption card, and a CPU card (also referred to as an IC smart card) from the chip structure.

1. IC card application in China In order to promote the standardization of integrated circuit (IC) cards in domestic applications, and to ensure the compatibility, advancement and independence of domestic applications in the international arena, the People's Bank of China from December 1997 Since the 18th, it has issued the "China Financial Integrated Circuit (IC) Card Specification" and "China Financial Integrated Circuit (IC) Card Application Specification", "China Financial Integrated Circuit (IC) Card Terminal Specification", "PSAM Card Specification" A series of specifications, detailed data file format, instruction set and card issuance process inside the intelligent CPU card, and set up a testing center to strictly test the IC card and terminal. These actions regulate the application of the IC card on the one hand, and The standardized application of IC cards in the financial and non-financial sectors has been greatly promoted. IC cards have been widely used in many non-banking fields, such as: telecommunications, organization code, transportation, road and bridge automatic toll collection, taxation, business administration, social security, driver violation management, fueling, second generation ID card, urban public Business (such as water, electricity, water); other campus cards, access cards, various discount cards.

2, EMV migration
EMV migration means that bank cards are transferred from magnetic stripe cards to smart IC cards (smart CPU cards) according to EMV standards. The purpose is to effectively prevent financial intelligence crimes such as multinational production and use of fake credit cards and credit card fraud. The EMV standard, namely Europay, MASTER-CARD, and VISA, is a smart card financial payment application standard set up by its international initials called EMV. From January 2005 onwards in Europe, the liability risk of debit cards and credit cards will be divided according to the latest EMV standards of the International Card Organization, and the risk of pseudo-card risk will be borne by the party that has not implemented EMV migration in the issuing bank or acquiring bank. .

Currently, EMV migration has had an impact on card fraud. In the UK, card fraud is expected to reach 1.2 billion euros by 2010, and EMF migration is expected to remain at 700 million euros, so the UK banking industry invested 1 billion euros to start EMV. In the first half of 2005, the number of fraudulent frauds in the UK fell by 31%, and the number of lost and stolen card frauds fell by 27%. In 2005, compared with 2004, card fraud was reduced by 35%, and in 2006 it was down by 43% compared with 2005. In addition, by the end of 2004, 3 million Visa brand EMV cards had been issued in Taiwan. Visa Asia Pacific figures show that the current rate of counterfeit credit card fraud in Taiwan has dropped to a minimum of 0.04% in four years. At the end of 2000, the figure was as high as 0.34%, which is three times the overall pseudo-card rate in the Asia-Pacific region. EMV technology has played a big role in countering card fraud.

It can be seen that the smart CPU card is very suitable for applications that are sensitive to data security and reliability requirements. At present, credit cards in the financial field and SIM cards in the field of telecommunications (mobile phone identification cards) have become the largest areas of CPU card applications. In addition, the concept of a multi-purpose (multi-function card) supported and represented by a CPU card has received increasing attention.

The early IC card table uses a memory card, and the security of the memory card itself is poor, and can be copied at will, and is quickly replaced by a logical encryption card.

The logical encryption card is password protected, but the attack resistance is slightly worse, and the password is relatively easy to crack.

3) Compatibility. Due to the unified regulations and strict testing of the People's Bank of China, the CPU card has good compatibility.

5), scalability. The card supports a variety of capacity options, such as 2K, 4K, 8K, 16K, 32K bytes of E2PROM space. The CPU card can be easily extended to multiple applications from the card structure to the card capacity, and can be jointly sent with the bank to realize a multi-purpose in a true sense.

6), can achieve offline operation. The CPU card with its own operating system can check the legality, store the detailed data of the transaction, and have lower requirements for the computer network system. It does not need to communicate with the central computer/database for each transaction, which improves the transaction speed and reduces the processing. cost.

In the long run, the IC card table should use a CPU card. The CPU card uses the directory and file management methods for reading and writing data. After the key is updated, the key can be completely independent of the manufacturer. Security management can refer to the management mechanism of the financial card. After adopting the CPU card, it is also possible to jointly issue cards with the bank and use the bank's business outlets for recharging, which can well solve the system compatibility and security problems.

The aluminum pan induction  base is suitable for the assembling of the pan, which is high temperature resistant, non stick pot, easy to clean, environmental protection, and can keep the original nutrition of food when cooking.The Induction Base is carefully polished and made of high quality stainless steel.Please feel free to buy our induction base. 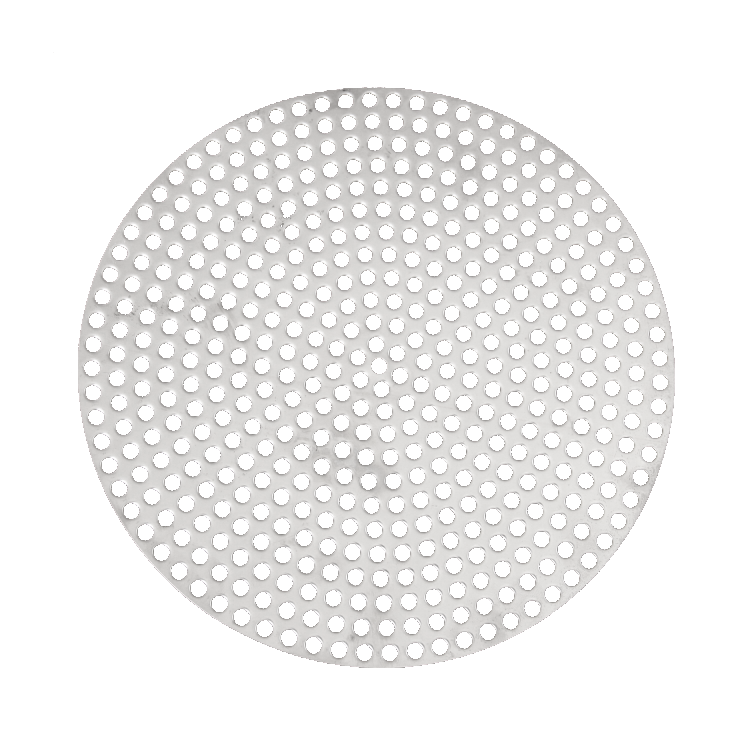